Drakelow Tunnels and the RGHQ Cold War Nuclear Bunker is the largest underground complex currently open to film crews and the general public in the UK. With 3.5 miles of underground tunnels and 284,931 square feet at our disposal, space is not an issue. From photo shoots, music videos, TV dramas and documentaries to Hollywood blockbusters and events, Drakelow Tunnels can be hired to shoot your film.

2. Largest underground space in the UK open to the public.

3. Last and only WWII Shadow Factory in the UK open to the public.

4. Only site in the UK to ever house a WWII Shadow Factory, Regional Seat of Government and Nuclear Bunker in one location.

Drakelow Tunnels are also used by a variety of independent, government and professional organizations for training purposes. The sheer size of the complex and its warren of tunnels and offices can be used to simulate: Close Quarter Combat (CQB), Search & Rescue, Sniffer Dog & Cadaver Dog Training and Confined Space Fire Training.

Some of the professional bodies that have used Drakelow Tunnels are: Click on the HWFR logo to visit their website.

Rover No. 1D Shadow Factory is the entire complex, housed within this are 3.5 miles of internal tunnels and 284,931 square feet of space, which includes: 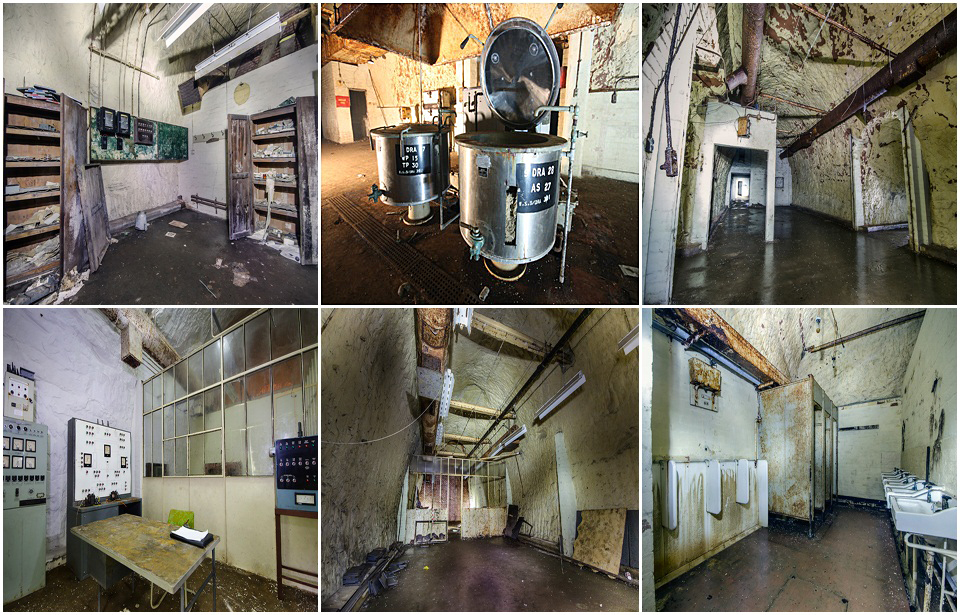 R.S.G. 9 was the Governments Regional Headquarters for the Midlands (Defense Region 9) from 1962-1979 and would be used if the UK was under Nuclear Attack. The R.S.G. is located at the western end of the Shadow Factory and covered 50% of the entire complex. The remaining features of R.S.G. 9 include: 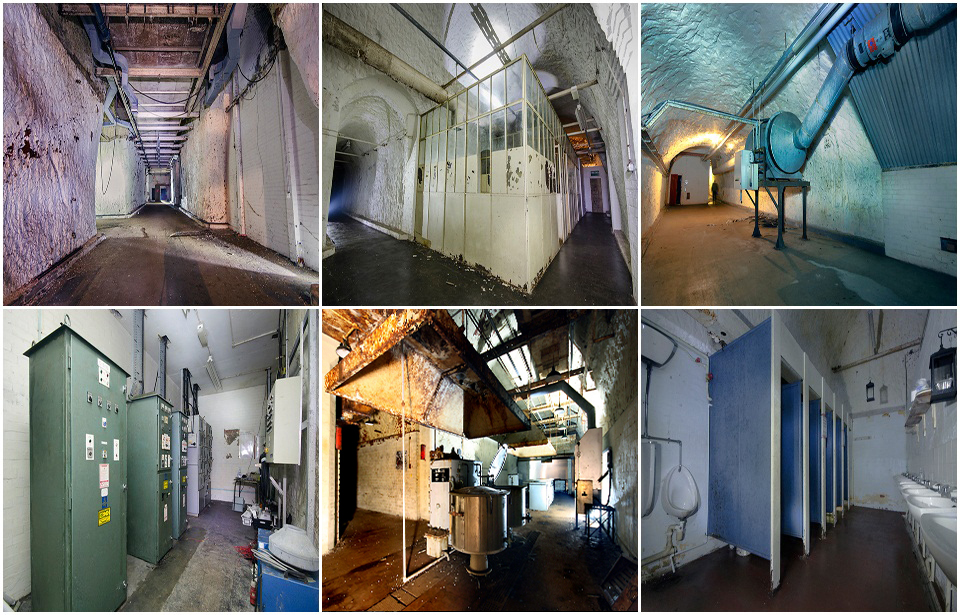 The complex is 0.6 of a mile in length and can be accessed by one main tunnel and one adit. The main entrance to Tunnel 4 measures 16ft wide and 19ft high which is large enough to fit a HGV inside. Adit "A" is a personnel access point, small equipment only can be brought through this entrance. Parking is available at the entrance to Tunnel 4 and the dedicated car park at Adit "A".

The Amateurs are an Indie Rock Band band formed in and around Birmingham, England.. They released their debut EP Homesick in March 2009, which was championed by Kerrang Radio, who had supported the band since awarding them Best Unsigned Song of 2007.

In April 2010 The Amateurs were selected from thousands of European acts to be "The Sound of Bamboo", a product launched by WACOM. Their second single "Saturday Night" accompanies the Bamboo television advertisement.

After playing a series of shows with Eliza Doolittle (singer) at some of Scotland's Universities in October 2010. Their debut music video and most successful single to date "The Rebel" was a James Bond inspired video, "The Rebel" became the band's fourth single and was released on 31 January 2011.

The promo takes upon the mantle of paranoia whilst the track is about the killing of John Lennon by the obsessed fan Mark Chapman in 1980.

The Band are from Pontycymmer, Cardiff, Wales. Their name is inspired by by the lyrics "not throwing stones at you anymore" from American post-hardcore band Glassjaw from Long Island New york. The band achieved success on the strength of the singles " GiveWhat I Want " and "Saturday " off their debut album Smart Casual in 2008. The band released their second album Dirt in early 2010, releasing four singles; most notably "Matters At All ". The band's third album, In Gold blood, was released on 15 August 2011. Their fourth album, 'Peace', was released on 30 September 2013.

On 26 February 2014, the band announced their break-up and a farewell tour to commence on the 5th October playing all across the UK. The band released a statement on their Facebook page, thanking supporters and haters alike, before revealing the tour dates.

FOR FURTHER INFORMATION ON FILMING OR TRAINING AT DRAKELOW TUNNELS PLEASE CONTACT: